The best Hugo Boss cologne by sales Bottled. Hugo Boss Man is the closest contender from the brand. Both of these are rather affordable compared to the standards of other designer colognes.

For many men, Hugo Boss colognes have the potential of becoming signature scents. This means you can wear them every day, no matter the occasion. Given their versatility and relative affordability, Hugo Boss fragrances can be considered at any moment in your scent’s journey. If you’re new to the brand, here’s where you can start.

This classic Hugo Boss cologne for men was released in 1998. It’s still one of the most popular fragrances from the brand and it’s actually increasing its popularity as the retail price starts to get down. Apples and cinnamon are what it’s known for.

Cinnamon, mahogany, and carnation are its mid accords.

Vanilla, sandalwood, cedar, olive tree, and vetiver are its base accords.

Since its release, this cologne has never been truly copied or matched in scent DNA. Yes, all of its notes are rather synthetic. But they work well together for those who love vanilla but who’re not big fans of overly sweet fragrances either. The real worthy alternative to this perfume is Layton by Parfums de Marly, but that scent costs 7 times as much. 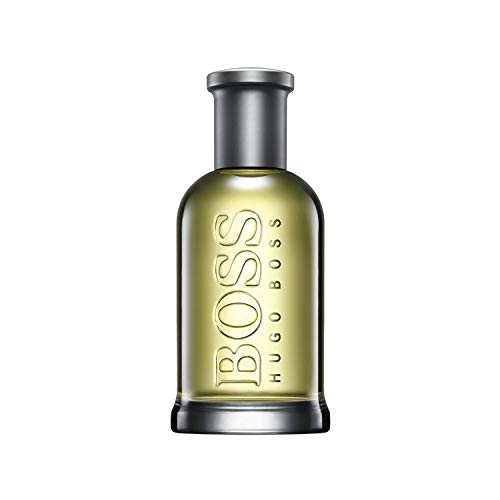 This scent embodies the latest notes that made the 90s scents so good. Yet so many men and women wear Hugo Man that it’s almost impossible to ignore.

Fir, cedar, and patchouli are its base notes.

Refreshing due to its light green apple accord, it can be a good fragrance for both teenagers and mature men nostalgic after a wearable summertime cologne for men. 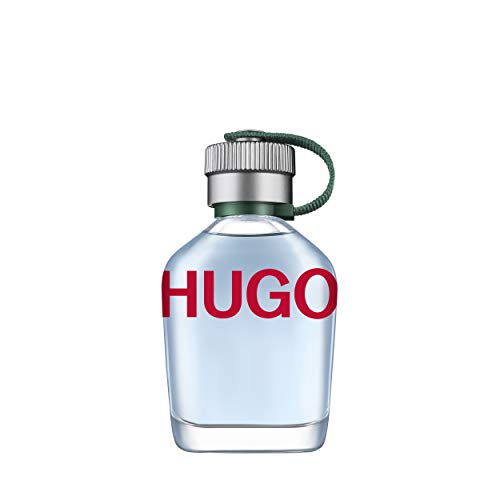 Released in 2015, The Scent cologne from Hugo Boss is a sexy men’s fragrance. While it lacks longevity, it is affordable and highly appealing if you’re looking for compliments. It qualifies as a spicy leather fragrance

Ginger, mandarin orange, and bergamot are its top notes.

Maninka and lavender are its mid accords.

Leather and cedar are their base accords.

Mildly fruity, this Hugo Boss cologne for men is easy to wear. The scent has mild projection and you’ll need to apply a few sprays if you want to get noticed, however. On the plus side, where else do you get a Maninka note on a budget? 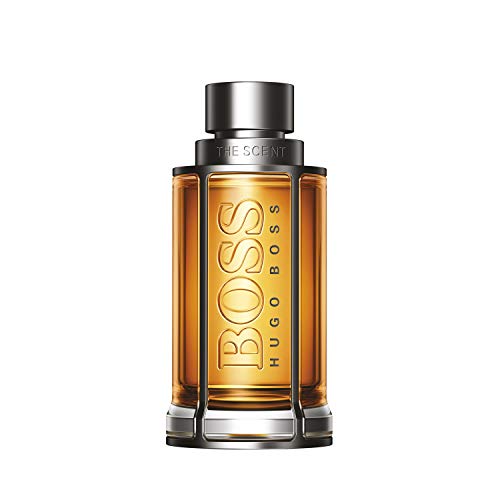 This spicy oriental Hugo Boss fragrance is an interesting one. It certainly has that spiced up feeling about it and if you look hard, you will smell it on men in almost any shopping mall, even today.

Orange, basil, bergamot, and violet leaf are its opening notes that don’t tend to be easy to separate.

Musk, sandalwood, woods, and vetiver are its base notes.

Sparkling and easy to wear, it can be an excellent men’s daytime cologne for work or dates. It lasts about 4 hours and it’s mostly about the spicy mid-notes were cinnamon and pepper tend to dominate. Musk is potent as well, unlike all of its opening accords.

This heavy thick scent is excellent for date nights. It wears well during colder days and men see it as winter, fall, and spring cologne as a result.

Lavender and birch are its opening notes.

Violet is its mid accord.

Woods and musk are its base notes.

Seduce and warm, this exotic cologne for men is part of the Bottled series from Hugo Boss. Bottled Infinite, Intense, and the Original Bottled are all worthy options. 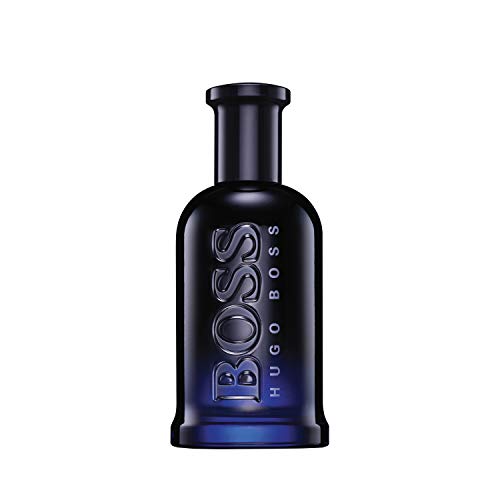 Mint and apple open up this scent.

Basil, freesia, and coriander are its mid accords.

Cashmeran, patchouli, labdanum, and olibanum are its base notes.

As long as you don’t have high expectations for originality or natural notes, he can be another good addition only if you like Hugo Boss colognes.

The Infinite Hugo Boss cologne is one that appeals to mature men. It eliminates the vanilla and you won’t get too much sweetness with it. Instead, you get classy sexy lavender.

Lavender, rosemary, and patchouli are its mid accords.

Sandalwood and olive tree are their base accords.

If you like Bottled, this Bottled Infinite version will be to your taste as well. It’s a simpler version and as a result, a highly capable cologne for work or cologne for high school on younger men. 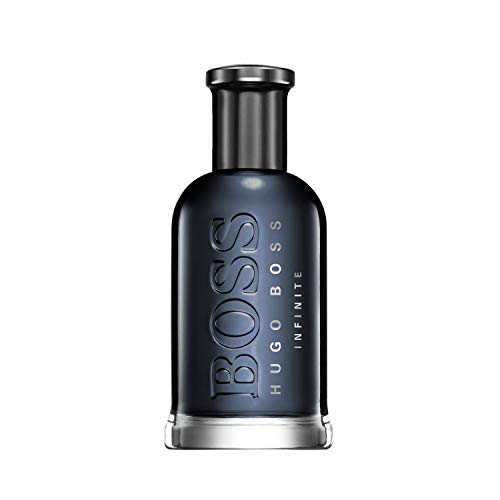 The German Hugo Boss brand is true to its name. It makes ‘correct’ colognes for men which are often a bit more serious and less playful than others. But you can wear them easily every day. Hugo Boss is like the Volkswagen of the fragrance world with fragrances for the people. Sure, every other man has one, but it’s because they’re reliable. You can buy Hugo Boss perfumes in almost any fragrance shop or at a lower price online. Most of their colognes are below the market average prices.