Clive Christian Imperial Majesty and Lalique for Bentley Crystal Edition are considered to be the most expensive men’s cologne. The most expensive perfume in the world is now sold at around $$215,000, jump to the end of the list to see it.

In this article, we take a closer look into the world of expensive men’s cologne. Some of these are often made in unique high-value bottles, which are even more expensive than the perfume itself.

It’s not very likely that many people can afford these. But some of these expensive perfumes for men aren’t even made to be sold. They are a statement of what can be achieved and it often draws in plenty of publicity for perfumers.

The last time I saw this being sold it went for $509 for a 250ml bottle. I also think it does justice to its name as it embodies the colour grey successfully.

Oakmoss, patchouli, and a floral cypher background are the leading notes of the perfume. If you’re lucky, you might still purchase it online today.

Leyton isn’t necessarily the most expensive perfume in the world, but it’s certainly expensive for the average man or woman.

If you haven’t tried niche fragrances before, you need to smell it. There’s nothing quite like the memories it evokes and from this perspective, it’s my favourite on this list of most expensive men’s cologne.

A bottle of Baccarat Rouge isn’t too expensive given in mind what perfumes you can find at the end of this list. But it certainly has a charm of its own and many women asked me about it. You can sample it in most large shopping malls around the world as I don’t think it’s a worthy blind buy.

Tobacco Oud is a strong fragrance which is certainly polarizing. Both the tobacco and the oud notes here are very intense. You will either love it or you will hate it and you won’t believe you spent $150 on a perfume bottle you hate. For me, it remains a masterpiece.

All Roja perfumes are pure art to me. Someone even said he was considering selling all of his perfumes just to buy Rojas and nothing else. I certainly understand the logic behind the objective. Elysium is such a great way of getting into the Roja line, it’s almost smoother than you expect, even if you have very high expectations.

Creed Aventus is one of the most expensive colognes you can afford. You will hear a lot of people recommending Creed Aventus dupes but they simply don’t rise to the expectations.

If you’re the type of person looking for a 1-perfume collection only, Aventus is certainly the cologne you need and nothing more. Spectacular in the summer, it also smells good throughout the year.

Jasmine, aldehydes, amber and vetiver make this luxury perfume unique. It’s often listed as one of the most expensive but you can at least sample it in a 10ml travel size for $78, which is still not that affordable.

Citron, musk, and orange blossom make this women’s fragrance something Louis Vuitton can be proud about. For me, it smells similarly to Colonia from Aqua di Parma and a bit summery, just as Neroli Portofino from Tom Ford.

This perfume is one of the best rose and oud blends you can find and not necessarily the most expensive perfume. While its price is prohibitive, it’s certainly one of the best options for those who want both a romantic vibe and a mysterious Middle Eastern scent.

Surprisingly, this is one of the affordable expensive men’s perfumes from Clive Christian. It features natural cinnamon (cinnamon and vanilla perfumes use some of the most expensive natural ingredients), cardamom, and spices, perfect for the summer’s heat.

Sporty and refined, this perfume can still be purchased today. Surprisingly, it has made a name for itself as a gift cologne.

Bergamot, lime, mandarin, ylang-ylang and aromatics are added to this summery perfume. A few ladies I now own it and they don’t regret the purchase

With a floral heart and woody base notes, this women’s perfume is a hit on eBay. Since it was launched in 1954, you’d be lucky to even find it in the first place. 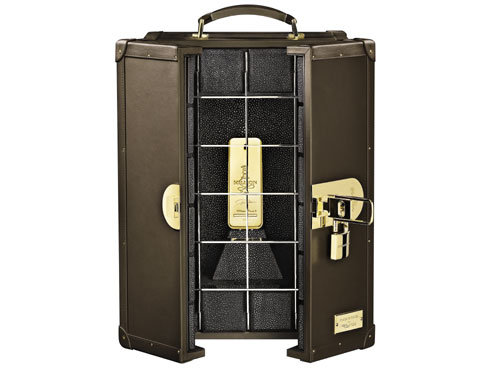 Have you ever wanted a perfume in a golden bottle with a diamond crown? Now you can have it. Too bad you’re going to need to sell your house to purchase it. 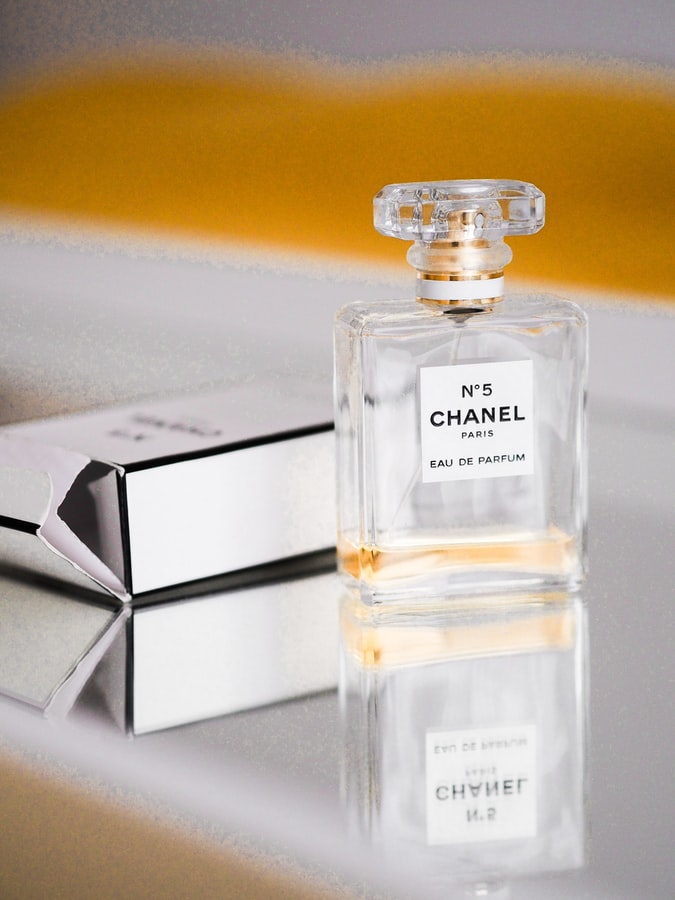 The perfume smells good and it comes in a very expensive bottle with some sort of story about craftsmanship and customization. As one of the most expensive perfumes, it only lasts 3 years once you spray it once and afterwards, you’re stuck with the bottle.

This timeless French perfume is worth the money if you can still find it today. For casual outfits, it will work wonders, acting as the cherry on the cake.

Camphor, tuberose, ginseng, and vetiver make this perfume highly unique. It’s almost as if those who have it don’t want others to know they have it so they don’t need to share a spray.

Orris, patchouli and musk are the main notes in this perfume made for Bentley, a British car manufacturer. I imagine they offer it for free if you have the money to buy a Bentley. 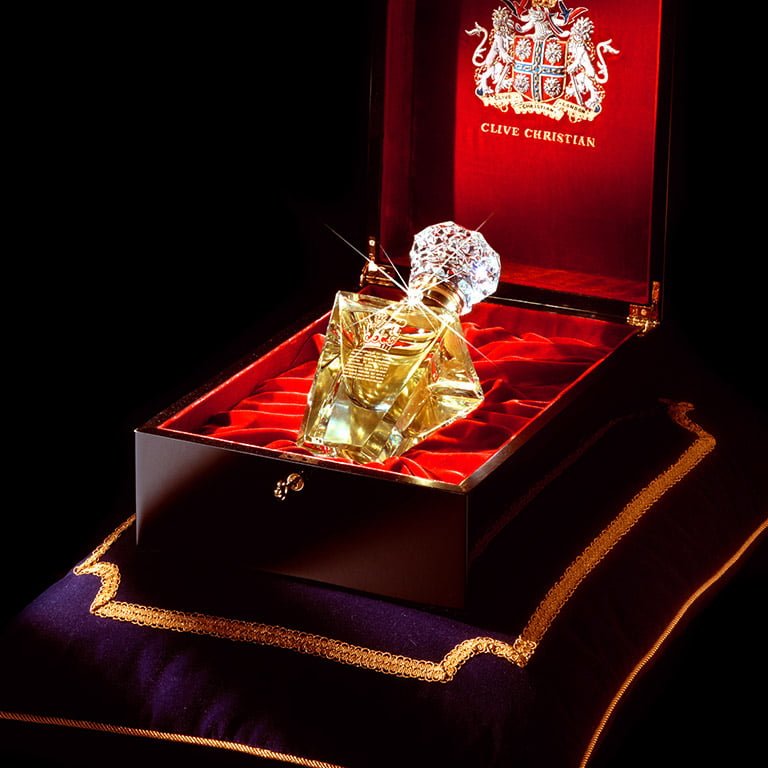 Considered the world’s most expensive perfume, Imperial Majesty is absolute, with the highest perfume concentration. Vanilla, vetiver, Sicilian bergamot, ylang-ylang, and honey-neroli make it a special scent. Its bottle is made out of crystal with an 18-carat gold collar. Only 10 of these were mane and 7 have already been purchased. The world’s most expensive perfume has been last seen in London’s Harrods store.